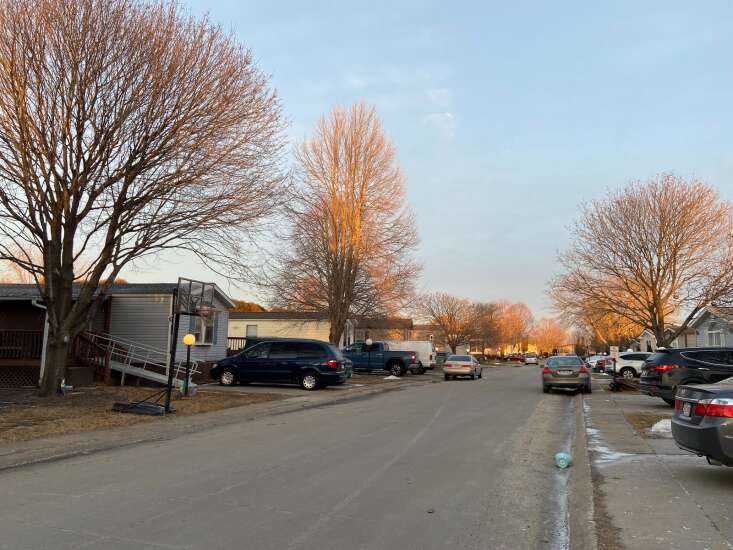 IOWA CITY — Property data present Utah-based Havenpark Communities has bought two cell residence parks in Iowa Metropolis for a mixed $33.5 million, including to the a number of parks it owns within the state.

Havenpark spokesperson Josh Weiss confirmed the purchases in an electronic mail to The Gazette on Thursday. Weiss stated no extra purchases in Iowa are deliberate presently.

Havenpark Communities — which was beforehand Havenpark Capital — attracted attention in 2019 for getting cell residence parks and climbing tenants’ lease anywhere from 24 to 69 percent. Tenants organized into residents associations and sought support from elected officials.

State lawmakers have been engaged on laws to guard cell residence park residents and have made progress this legislative session. The invoice, advanced by a House subcommittee last week, would require 90 days’ discover for lease and utility will increase, in addition to for terminating a rental settlement.

The bill would also supply some protections from retaliation by cell residence park house owners however wouldn’t restrict lease will increase.

Requested about lot rents rising for the Lake Ridge and Fashionable Manor, Weiss stated the prior proprietor of each properties applied a charge improve in December 2021. He stated Havenpark “won’t have any additional charge changes till a minimum of December of 2022.”

“Even then, we don’t plan any massive will increase,” Weiss stated.

Weiss added Havenpark will spend money on the property this 12 months with “a number of neighborhood enchancment initiatives together with tree work, highway repairs and extra resident facilities.”

The Gazette requested an inventory of properties owned by Havenpark in Iowa however was denied.

“As a privately held firm, we don’t present lists of the properties we personal, and due to this fact can’t present a full listing of our Iowa properties as you requested,” Weiss stated.

Radio Iowa reported there are a minimum of 549 cell residence parks within the state, with almost half them owned by out-of-state firms.